We are all Amina, Warrior Women.

We are Strong, We are Independent and We are Mighty.

We don’t hide behind the pressures of society, we walk tall and take pleasure in the beauty of the world.

Now go out and make a statement! 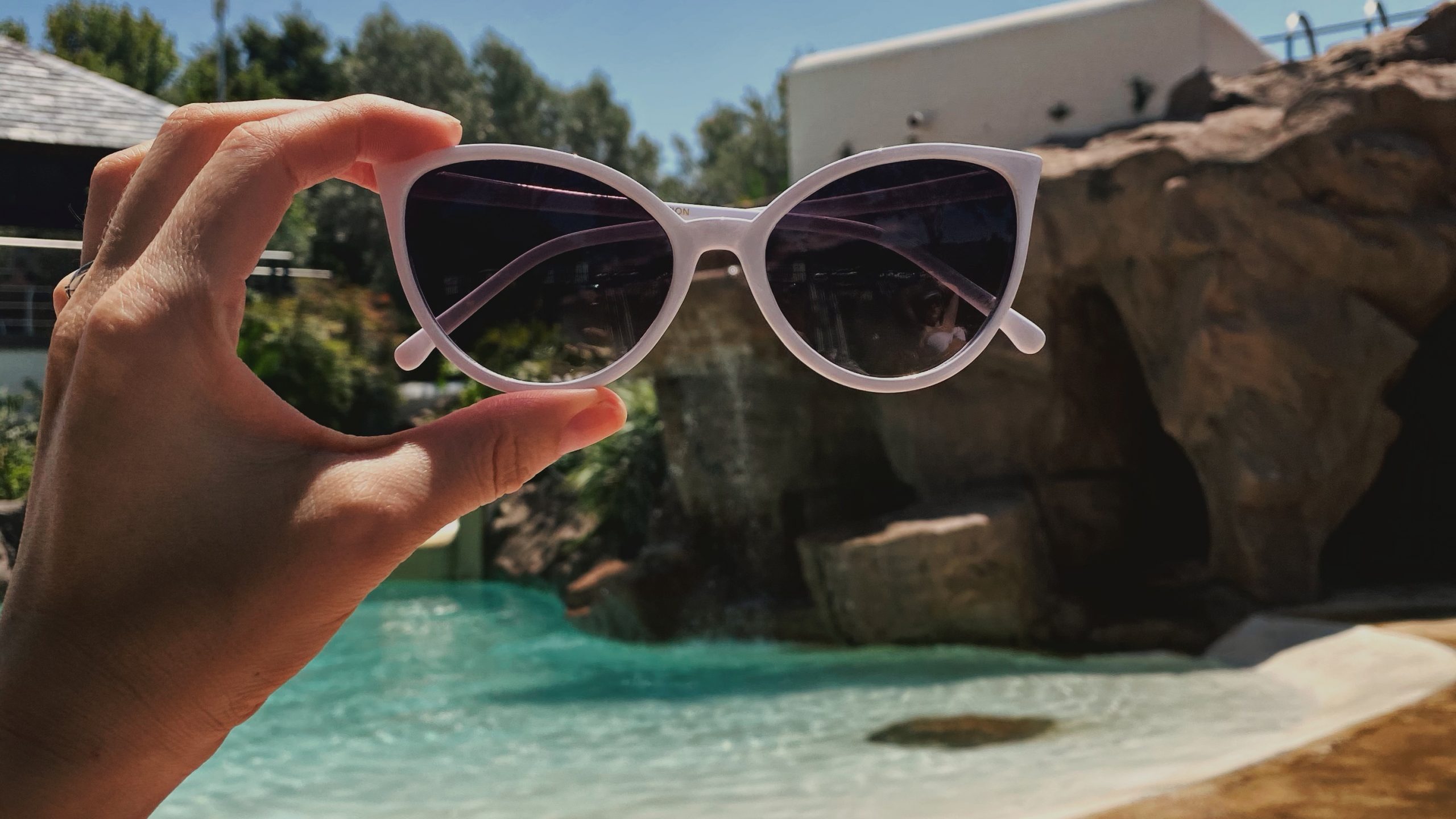 Amina was also the name of a great African Warrior Queen. Amina of Zaria, commonly known as the warrior queen, expanded the territory of north Africa to the largest borders in history. Years later, the legend of her persona became the model for a television series about a fictional warrior princess, called Xena.

Join Waitlist We will inform you when the product arrives in stock. Just leave your valid email address below.